Traditional political moro-moro (trapomo) is in full swing in the province of Camarines Sur.

Outgoing 3rd district congressman Luis R. Villafuerte, Sr. (extreme left) is gunning (again) for the position of governor of the premier Bicol province for the 2013 May local elections. And more of a confirmation of the long expected bout than a surprise, his grandson political neophyte Miguel Villafuerte (extreme right) is also running for the same post. The elder Villafuerte is in his 3rd and last term in the congress.

The gubernatorial post will be vacated by L-Ray (Luis Raymond) Villafuerte, Jr., (middle photo) now inelligble to run for the fourth term, who instead filed his candidacy for the 2nd congressional seat of the province.

Miguel’s grandmother, Nelly Favis Villafuerte, is running for a congressional seat in the 3rd district as well.

The political differences and squabbles of Luis and L-Ray is not a secret to observers and their constituents. It is well publicized and covered by the local media which spilled over the national broadsheets. Is it an orchestrated good cop bad cop approach?

The most recent public display of disagreement between father and son was highlighted on the tight issue of gerrymandering Camarines Sur into two provinces. The elder Villafuerte was the principal sponsor of HB 4820 in furthering the strength of alliance with third termer 4rth district congressman Arnulfo Fuentebella.

It must be recalled that Villafuerte Sr. was first appointed governor of CamSur by then president Corazon Aquino from 1986 up to 1992. Then elected for the same position for three consecutive terms from 1995 up to 2004.

Whatever outcome this coming election in the province, the palpable truth is that the constituents who are taking the scenarios lock, stock and barrel, are played with and well by the political clan. Another moro-moro for the books.

Into the World of Local Cyclists

Our town offers a distinct opportunity for local cycling enthusiasts to prove their prowess and grit by trekking to the hillsides and the rural country which is literally straddling the broad shoulders of mighty Mt. Isarog.

Watch How to Revive a Dinosaur Sony Handycam

I will relate here how I revived my extinct dinosaur Sony handycams back to life. Yesterday I was sorting through a stack of old gadgets, cellphones and point and shot cameras now considered obselete and trash. I noticed my old Sony Handycams TRV330 and TRV308, the good old Sony handycams […]

This is how Casureco II electric bill looks like

Just looking into the details of a Casureco II power bill is a pain in the spine. Casureco II is the coop retailer of electricity covering the franchise area in the towns of Minalabac, Canaman, Tinambac, Siruma, Pili, Bombon, Magarao, Milaor, Calabanga and Naga City, all in the province of […] 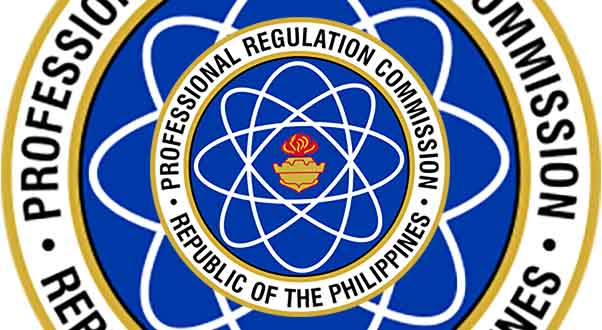 Sunday, September 17, 1972. At a distance, yesterday, the Colgante bridge looked beautiful, with colorful buntings and lighted with different colored bulbs. As the day’s sun descended, the bridge’s silhuette on the Naga river provided a lovely backdrop for the still unfolding culmination of the Peñafrancia religious festivities.

The idle Cagsawa Museum of Daraga gets a needed boost with a P50 million allocation from the National Museum of the Philippines. The funds will be used for rehabilitation that will lead to its eventual reopening to the public as the regional branch of the institution. Once operational, the local […]

The Supreme Court of the Philippines (SCOTP) on Tuesday issued a status quo ante order stopping for 30 days the plunder trial against former President and now Pampanga 2nd district Rep. Gloria Macapagal-Arroyo by the Sandiganbayan. The case involves the alleged anomalous utilization of the confidential intelligence fund of the […] 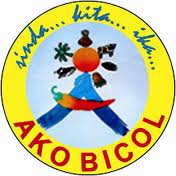 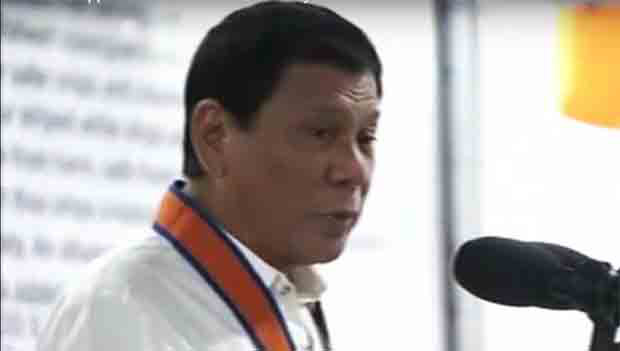 In his latest sortie of the Bicol region this week, the President of the Philippines (POTP) went on a whirlwind visits and inauguration of finished government projects just in time for the last minute push for the administration’s presidential and vice-presidential candidates. The POTP also visited the municipality of Calabanga […]

Battle for Hearts and Minds Rages On Creation of Nueva Camarines

Even at the height of the religious Peñafrancia Traslacion last Friday, the battle for the hearts, minds, and political patronage of every Camarinesense rages on.

On Wednesday Bureau of Immigration (BI) Commissioner Jaime Morente directed its personnel to strictly enforce its policy declaring as off-limits to unauthorized persons immigration areas in international airports nationwide and prohibiting the giving of special treatment to passengers. The immigration chief issued the directive after reports claiming that a well-known […]