MANILA, March 12 – The Philippine Senate gave P5.1 million worth of financial assistance to the SAF troopers who were killed, wounded and survived the Mamasapano incident last Jan. 25.

The money will be deposited to the respective bank accounts of the 74 SAF troopers on Thursday.

Some members of the families of the SAF 44 were present when Drilon came out with a surprise announcement.

”We are here to seek justice for our family but if there will be financial grant, we will gladly accept it,” one family member of a SAF trooper killed in the encounter said. (PNA/ Jelly F. Musico)

Malacanang on Wednesday defended Welfare Secretary Corazon Soliman on the allegation that she was campaigning for the Liberal Party candidates instead of leading from the frontlines for the relief and recovery of those affected by typhoon ‘Lando.” Soliman chided the accusation of Vice President Jejomar Binay’s spokesperson that she was […]

The two officers of the Rizal Commercial Banking Corporation in its Makati city Jupiter branch, where the US $81 million stolen from Bangladesh Bank was processed, have been axed from their jobs. In a statement Tuesday, lawyer Maria Cecilia Fernandez-Estavillo, head of RCBC’s legal and regulatory affairs group, said RCBC […]

Some 718,208 individuals or 145,641 families affected by super typhoon “Yolanda” are now being sheltered in 581 evacuation centers in 29 provinces in seven regions of the country, the Department of Social Welfare and Development (DSWD) reported Friday. According to DSWD Secretary Corazon J. Soliman, the affected persons were from […] 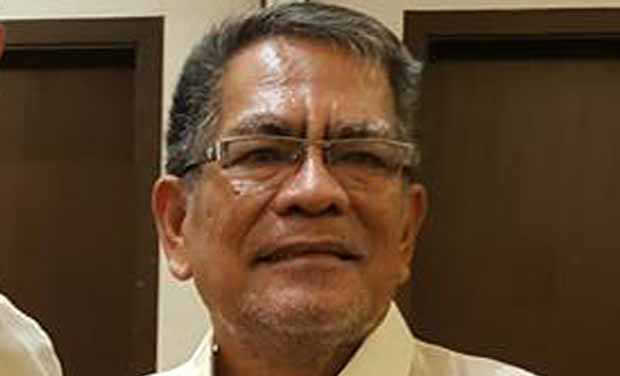 As the Philippine National Police under Director Ronald dela Rosa digs deep into the war against illegal drugs and personalities involved, either users, pushers, dealers, financiers and the dragons in the trade, its mother agency is stomping another foot further. PNP’s parent executive dapartment level agency is the Interior and […]

The open-walled Octagon building of Calabanga is a constant venue of people on the move. Poor and deprived residents of the town’s different barangays pour in mass on a scheduled day, converge, queue on long hours, and associate with the assigned personnel of the LGU/DSWD for paperworks. They are prospective beneficiaries of the national government’s conditional cash grants program.